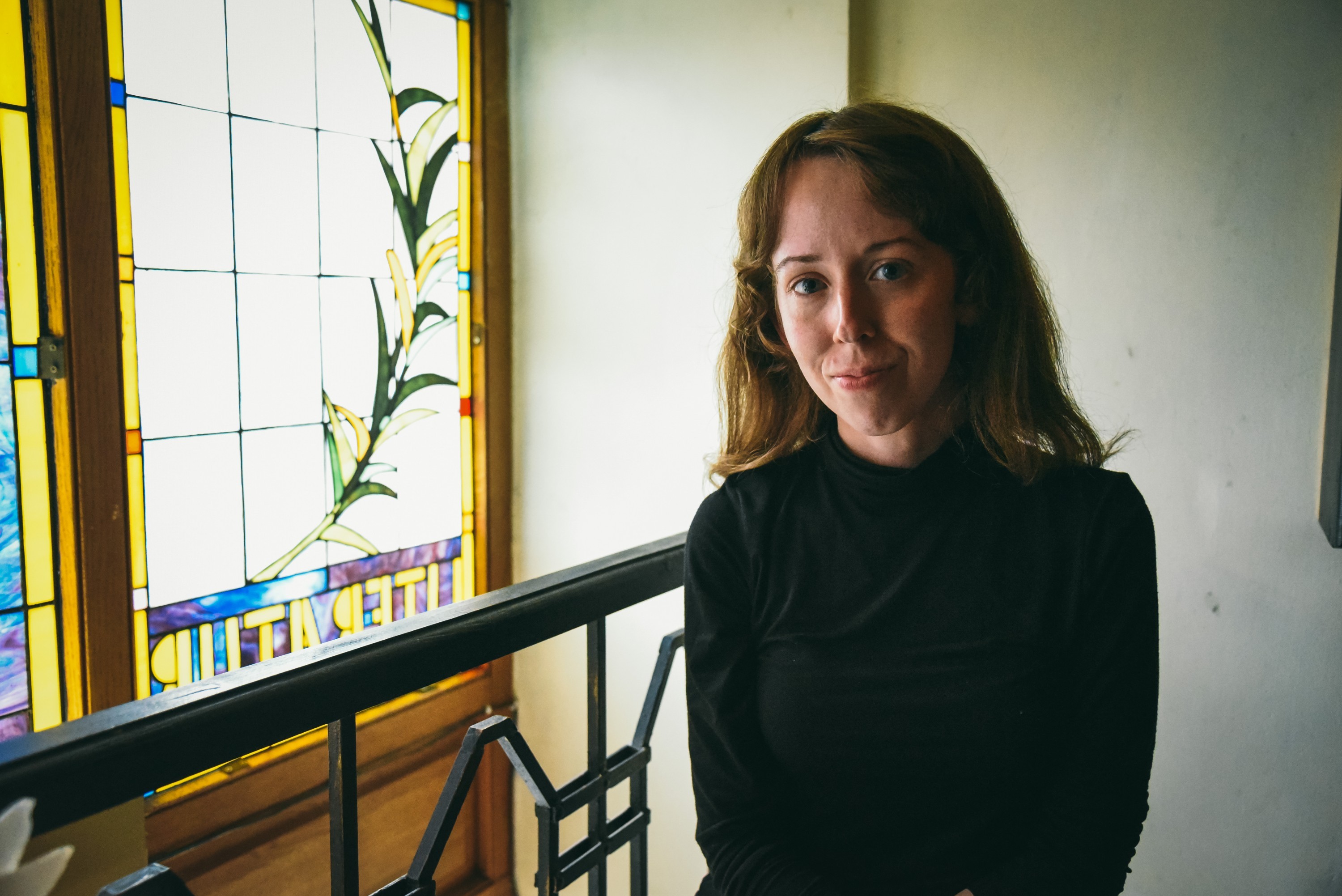 «Chernivtsi might teach me more than New York» *UA/EN

Future «chernivchanka» Caitlyn Garcia about the language barrier, all-consuming dissonance and why the Ukrainians are unlike the French.

Caitlyn Garcia – Editor-in-chief of the «Apofenie» literary journal, writer, French and English teacher. Originally from New York City, she is currently a PhD candidate at New York University and writing her dissertation on 19th century French science fiction. She decided to write it while living in Ukraine.

She knows Russian and French, and is now studying Ukrainian. Caitlyn was in Chernivtsi last year as a GoCamp volunteer for three weeks, teaching English at one of the schools. And now, she wants to become a resident of Chernivtsi and to remain in Ukraine forever.

While I’m writing from a café on Kobylianskoi Street, other patrons carry on their conversations in a language that is only somewhat understandable to me. For every sentence I think that I understand, the rest is lost to a lack of context. It’s not my first time in Ukraine, you know! I’m not just a passing tourist – at least, not anymore. I live here, now. I’ve studied the Russian language for three years – and Ukrainian, for only three months. But Chernivtsi is a small city, and soon enough people recognize you as “that American”. The girl behind the counter hands me an English menu, proud of her hospitality (and it must be said that Ukrainian hospitality is unlike any other) – or the young cashiers at the corner store I visit afterwards giggle when they hear me attempt to speak. There are some American ex-pats who live in a foreign country for years, including here in Chernivtsi, and yet they never pick up more than a few basic words of the language. How do they manage to get by? We are not in New York, where immigrants can co-exist in their own small communities for generations. How can you live with yourself if you know nothing of the social and political climate of your city? What fills your days with meaning? Is there not some end date to the so-called thrill of Ukrainians coming to you as a Westerner who chose to live here and not there? (For the record, I have not found the words to explain what brings me here, nor am I sure that I need to…) Faced with this, I cannot help but think of the quote attributed to Gore Vidal, in which he states that the unfed mind devours itself. There is no other alternative, I tell myself: if I continue to live in Chernivtsi, then I must master the Ukrainian language. Otherwise, I risk becoming the master of my own small universe.

Read more: Future «chernivchanka». Caitlyn Garcia about her life and work in Chernivtsi

There is a language barrier, but I must acknowledge that I’ve never felt isolated as an American living in Ukraine. For every moment there is a lack of understanding, I am faced with a reminder that kindness surpasses these constructed barricades of nationality, culture and language. I can’t help but smile thinking of my friend’s mother, eager to demonstrate her knowledge of English vocabulary for household items in lieu of the full conversation we would have otherwise had if we spoke each other’s languages better, and didn’t have to rely on her son to translate. And sometimes, such moments are more than enough. After my first trip to Ukraine, my Russian teacher back in New York became my Ukrainian teacher. As we got to know each other better, he would talk more and more about the country of his youth. “Once you’re there,” he told me, “you’ll understand.” Once you’re there… it was a promise, not a suggestion. And he was correct. He was born at the height of the Soviet era, and mastered Ukrainian later in his life. “Well, Katya!” he would sigh during our first lessons, “If I can keep these two languages separate, then so can you. You really have no excuse.” So, Город becomes Місто and Место becomes Місце, except when you’re having an actual conversation outside of the classroom, and then the right words just won’t come. At least Ukrainians aren’t like the French, who are quick to tell even fluent, non-native speakers that they speak their language well…for a foreigner. Americans are guilty of it, too, when they naively remark on the slightest of an accent and ask someone where they’re from. Most Ukrainians, by contrast, don’t seem to understand why a foreigner would choose to learn their language to begin with, and are therefore quite encouraging and supportive. And certainly, people here in Chernivtsi speak both Ukrainian and Russian, but we must strive for some level of consistency in our daily lives, or else what’s the point?

There is even bigger reason why this divide between the Russian and Ukrainian languages prompts a small existential crisis within me at times. Whereas no Ukrainian has ever lectured me for speaking to them in Russian, and in fact most people I’ve encountered in Chernivtsi are happier to speak Russian than English, the current political climate hangs over our heads. There are subtle reminders, such as when you’re speaking to someone in Russian, and they choose to respond in Ukrainian. I live in a country that is at war – the war is here but not here. Here I could live off of sweet cherries all day, breathe air so fresh that my lungs accustomed to pollution and New York vitriol will burst, read a book in a cafe where good coffee doesn’t cost half of my paycheck. You can’t help but think, no, there is no war here, because there cannot be war in such a place. Meanwhile, you step into a taxi and the driver listens to some Russian nationalist garbage, or you notice how small pieces of the Soviet past linger in street names or statues like a feral ghost haunting every corner. It seems, during such moments, that life is so strange and nothing makes sense.

Total, all-consuming dissonance. That is what happens when you venture until who knows when outside of America and realize that no matter how many books you’ve read, your world was so small. It’s still so small. How can it be so small, when so many people tell you that all roads lead back across the Atlantic to New York? 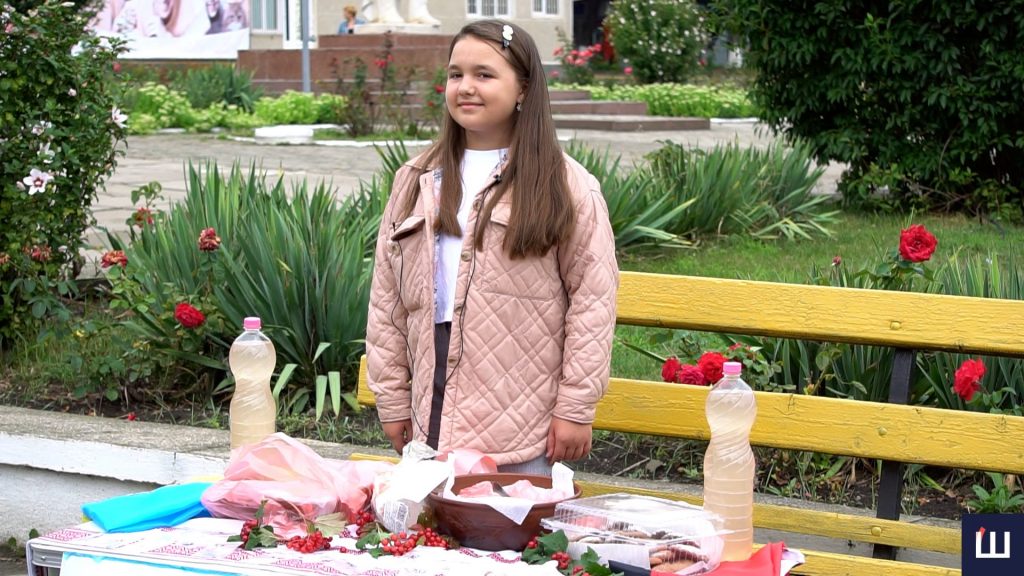 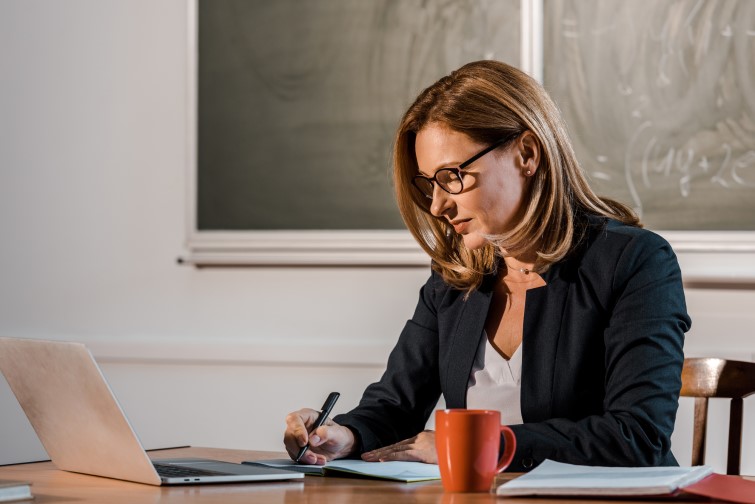 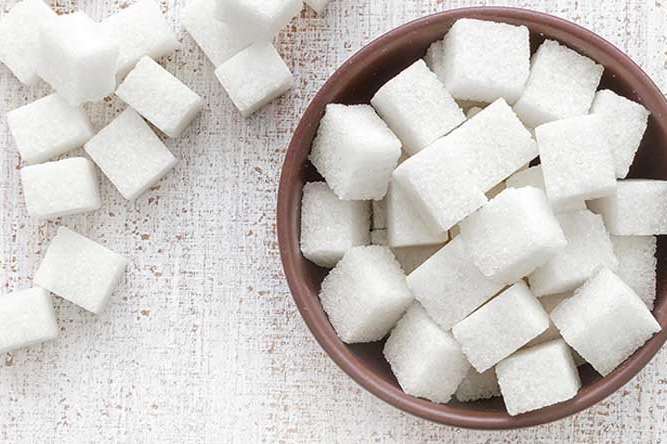