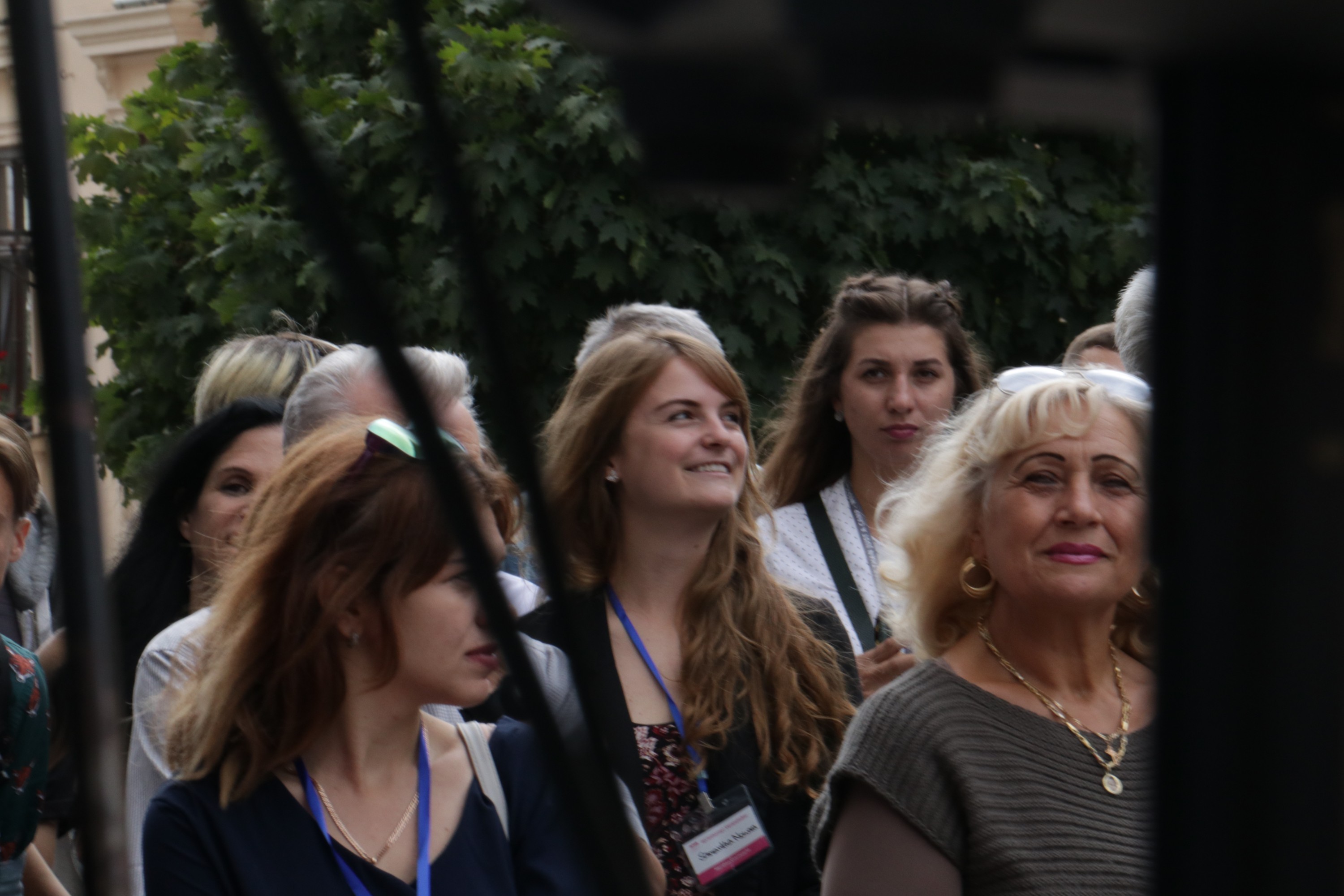 What is left from the City of Multiculturalism. Thoughts of the German intern *UA/EN

Samantha Nowara about her experience in Chernivtsi.

Sasha Bilous, the manager of the online magazine “Shpalta” asked me to write a column about my internship in Czernowitz for his platform.

I hesitated because I’ve never been good at writing. So, the first thing I did was to google “column”. In German a synonym for it was “Spalte”. So now, I’m writing a Spalte for Shpalta and I’m not even a journalist.

During the Summer of 2018, throughout my internship at the festival of poetry, Meridian Czernowitz, I finally had the chance to personally get to know the city of Chernivtsi. I’ve heard so much about it: about its history and how it is highly romanticized by Western Europe as the “City of lived Multiculturalism”. Before the World Wars, Chernivtsi found a way to realize the peaceful coexistence of Ukrainians, Romanians, Poles, Germans, Jews, and other minorities which is nowadays a well-known phenomenon and often used as a role model for multiethnic societies.

Then, on one sunny day,two Vienneses came to visit the Paul Celan Center of Literature where I usually worked at. They were impressed by Chernivtsi’s resemblance to Vienna and admitted that they weren’t even aware of the fact that thiscity would still exist. The myth of Chernivtsicontinues to live and in the meantime, they were disappointed about the younger generation’s ignorance to the history of the formermetropole of literature. A reason for this could have been the war andalliances which have almost completely exchanged the population after 1945. Very few inhabitants have some sort of relation to the city’s former Habsburg past. Their history is rather made of sovietization and russificationbut also of the newly gained independence and acquired political freedom.

The people who I’ve met in Chernivtsi were open-minded,eager for knowledge,interested in political subjects, and were talking about the fight against propaganda and fake news. They were readingand reflecting a lot and wanted to help creating Ukraine’s future. Most of them were proud of the fact that I was curious to know more about their country and wanted to communicate although I couldn’t speak their language. For two months, I was in Chernivtsi to organize the festival for poetry dedicated to the German speaking poet Paul Celan who was born there. For two months I walked through the city center and looked at peoples’ faces. For two months I felt like I was part of the community rather than being a stranger although there were many things that were different from what I knew: the air, the water, the letters.

Honestly, I expected to gain more insights about the typical skillset of a cultural manager but instead, I learnt much more: the Chernivtsi present.

Through Chernivtsi I built more knowledge about topics like politics, manipulation, and instrumentalization and of course, corruption and war.But most of all, I experienced that it is not necessary to travel 100 years back in time to be able to witness the same social values such as helpfulness, friendship, respect, and equality,which characterize Chernivtsi during the Habsburg Monarchy period,nowadays.

As a finishing anecdote, “Spalte” can also be used as a synonym for “gap”. It is the beginning of something that opens up and it makes it possible to see what is behind the wallsbuilt by nostalgia. If you sneak through you can be part of thepresent and take a look towards the future and most likely make the same experience I did when I traveled to Chernivtsi. 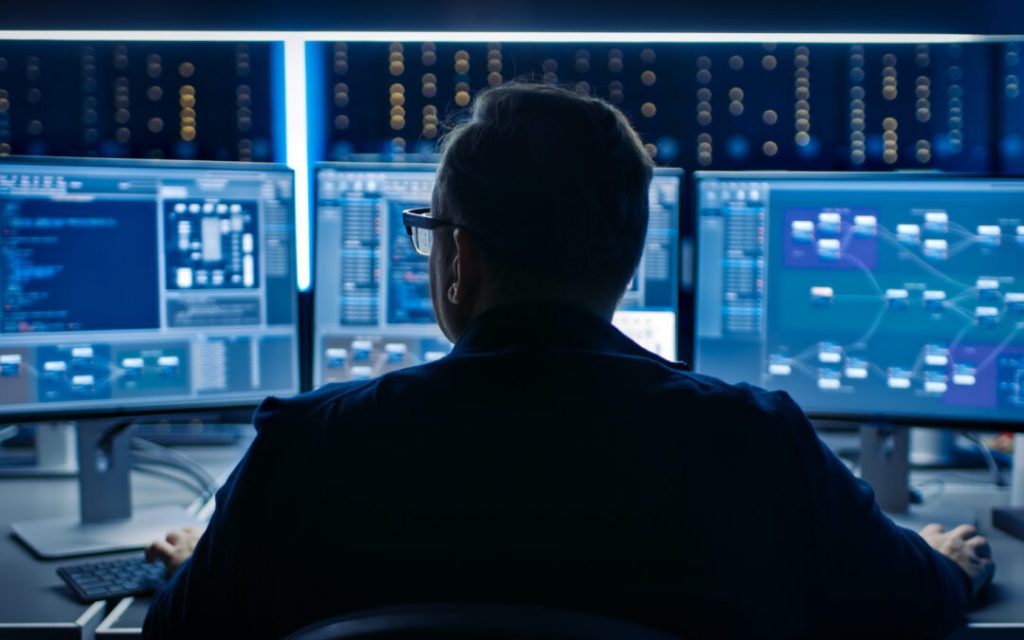 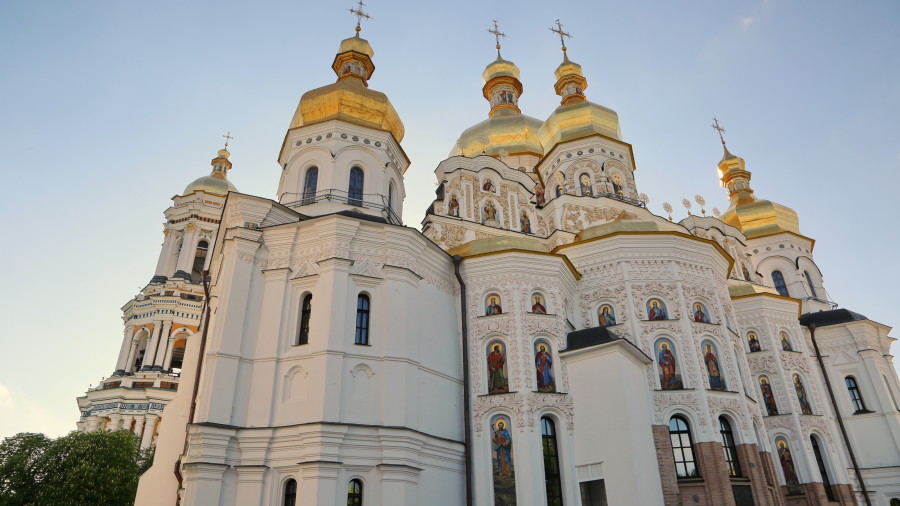